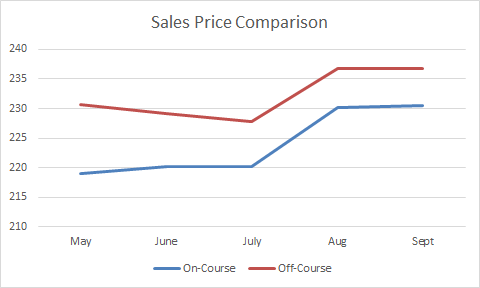 Given ALL of the above ‘FACTS,’ do we really need this additional burden? Especially when we’ve done nothing to enhance the property we already own and no proof, only a belief, has been offered to justify the impact to home values, which appear to be following the market.

Let’s focus our energy on improving the amenities we currently have and expand those amenities, by using our already available acreage and funding.

If you wish to support The Club at ArrowCreek, you’re urged to become a member.

…which updates the June 4, 2015 posting You Want Facts: Here Are Facts.